How to increase the permittivity of FRP radome

Why increase the permittivity of FRP radome? The general aluminum alloy plate wireless antenna in coastal cities is at least one to three years, and more is four to six years. Generally, it will easily destroyed due to corrosion resistance and embrittlement.

Increasing the permittivity of the FRP radome is to improve the signal permeability of the radome. The service life of the radome compression molded wireless antenna is generally more than 15 years.

The radome compression molded wireless antenna developed by PRODLIN in 1985 is still in normal operation. And they must withstand the test of strong typhoon and heavy rain every year .

The vertical surface of the wireless antenna

Because the vertical surface of the wireless antenna is in the whole process of compression molding, the design plan adds the structure of multiple vertical and horizontal stiffeners.It is usually necessary to fully consider the position of the stiffeners to increase the dielectric constant of the FRP radome.According to the calculation of the structural compressive strength, the radome The wireless antenna can bear the wind load at 45 meters per second, which shows its rigid structure and compressive strength.

The vertical surface of the radome wireless antenna uses metal aluminum mesh as the reflection layer of radio waves, and the symmetrical embedded part of the aluminum mesh in the finished wireless antenna is under the surface radome to increase the dielectric constant of the glass fiber reinforced plastic radome, which can reflect the surface radio waves. It also blocks the air, and has an excellent protective effect.

This not only ensures the precision and power amplification of the wireless antenna, but also facilitates installation and adjustment. If you are interesting about the radome , Please leave your comment. 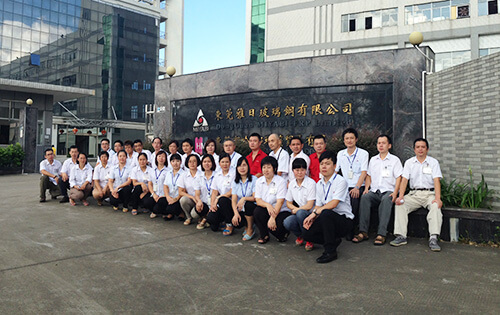